Why do women play mind games on men?

Why do they like to give us a hard time?

Have you ever wondered why?

More importantly, how do men fight back?

OK, so I’ll admit this much to you… once upon a time (before I had Shogun Method in my arsenal, of course), those questions had really bugged me for ages.

During that time, I had suffered from a particularly traumatic experience with a woman.

It fucked me up real good, I must say.

Maggie (not her real name) was a bona fide hottie. A natural brunette with a well-rounded bum (my fetish!) that would make Jennifer Lopez turn green with envy, I thought she was a real keeper.

I wanted her really badly, and I wished she would love me as much as I loved her.

Thinking back, I’d rather get punched in the face and kicked in the balls than going through the same crap again with a woman. Serious!

Thankfully, I found a (remarkably simple!) solution to the problem which I am going to share with you later below. Before we go into that, there’s something that I want you to know…

Now you may be experiencing the same thing with your woman. (Are you?)

And if you are, I want you to understand the following two things:

First, you’re not alone. I’ve been through the same shit that you’re probably going through now, and so have many other guys. And guess what… we all survived to tell the tale.

Second, it’s not your fault. And here’s why…

Women play games with men because they have this tendency which is naturally built into their psychology. And this is what we are going to discuss next in this guide.

Before you start, though, there’s something that I want you to know.

This guide is quite comprehensive, and has been written in a simple manner that could be understood quickly by anyone. Indeed, if you read carefully and follow all the steps here, you will beat a woman’s mind games – pretty much guaranteed!

On the other hand, given the amount of details in this guide, it’s easy to forget some of the more important points later, and this may hamper your progress somewhat.

Exclusive Bonus: Download the “Anti-Female Mind Games” Action Checklist which contains everything in this guide in an easy, immediately actionable step-by-step format as well as a bonus tactic not found in this guide.

Once you have downloaded the Action Checklist, kindly avoid sharing with anyone else, alright?

Derek Rake (founder of the infamously notorious Shogun Method) once told me:

“Playing mind games is the woman’s natural way to qualify a man’s suitability as a mating partner.”

So, if your woman is playing mind games on you, she’s testing you to see if you’re a worthy partner for her to have babies with. 😉

What are the mind games women play on men?

I’m sure there’s more if I sit down and think about what my ex-girlfriend Maggie did to me, but for now this list will do.

Looking back to your own dating life, have there been instances where your woman had played mind games on you?

If you’ve been played – don’t worry, I’ll teach you how to get the upperhand over her by using a very special set of techniques based on Mind Control.

For a free online Masterclass on how to use Mind Control to dominate women, enter your email address below –

You can watch the Masterclass first and then come back – we’ll wait for you. 🙂

How To Beat A Woman’s Mind Games

Now here’s what I want you to understand…

Just because a woman plays mind games on you, it doesn’t mean that she’s a bad person.

And guess what… the same goes for us guys as well. We can play the same game and manipulate women, but that doesn’t make us bad people. 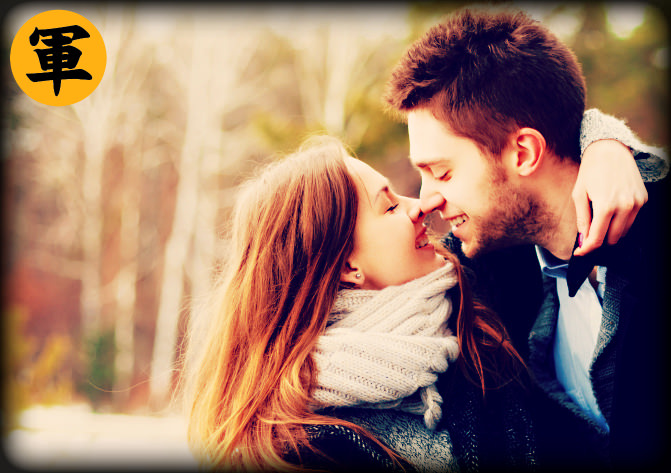 In fact, here’s the truth about dating and seducing women… everything in seduction is manipulation.

Here’s the long and short of it – if you want to win in the game of dating, you’ll have to manipulate women and completely dominate them. No two ways about it!

I’m not in a position to judge anyone for their moral values, and so if you’re uncomfortable with ideas of “manipulating” and “dominating” women, then you should probably go elsewhere now. No hard feelings. 🙂

So, with that said, let’s get on the juicy stuff… and fight fire with fire.

The following technique has been taught to me by Derek Rake (as part of the Shogun Method coaching program that I have been part of for a couple of years now… which I highly recommend.)

Derek calls it the “REVERSE-LJBF”.

Don’t get alarmed with the jargon! 🙂

That’s probably the absolute worst thing that a woman that can say to a guy, by the way. Pretty cruel, too.

So, what Derek recommends to his clients do as a way to fight back women mind games and dominate them is to do a “Reverse” LJBF.

This means that you should respond to her mind games by using the same tactic BACK at her… by putting her in the friend zone!

For example, you can say:

Listen, I’ve been thinking about it for some time now. I’m really not ready for a relationship yet. There are so many other important things that I want to do, and other people that I want to meet. So, for now, let’s just be friends. OK?

From my experience, she will typically respond in one (or more) of these ways:

At this point, if you do this right, you should feel the power in the relationship shifting to your favor. 🙂

To make sure that you completely understand this technique, watch this short video below (made by our good pal Fredo “Good Guy” Hill) –

You shouldn’t quit just because you’re ahead! I want you to really up the stakes and take it to the next level!

You do this by ceasing contact with her immediately.

This means that you shouldn’t take her calls or respond to her texts at all (for at least three whole days.)

Then, on the fourth day, answer her call.

She will inevitably ask: “Why are you not taking up my calls?”

Your answer should be: “Well, I’ve been busy… doing something.”

So you want to be as vague as possible so that her imagination runs wild. You always want to keep her guessing!

Remember… in order to seduce her and make her surrender herself to you, confuse the heck out of her. Let her emotions overrun her rational mind and you’ll be manipulating her like a little doll at the end of the rope.

Does that make sense to you?

Finally, Close The Deal By Using This Somewhat Weird Tactic

If you’ve done the first two steps correctly, you will soon find the power in the relationship restored to your hands…

…and yet you shouldn’t rest on your laurels yet, because the battle far from over! 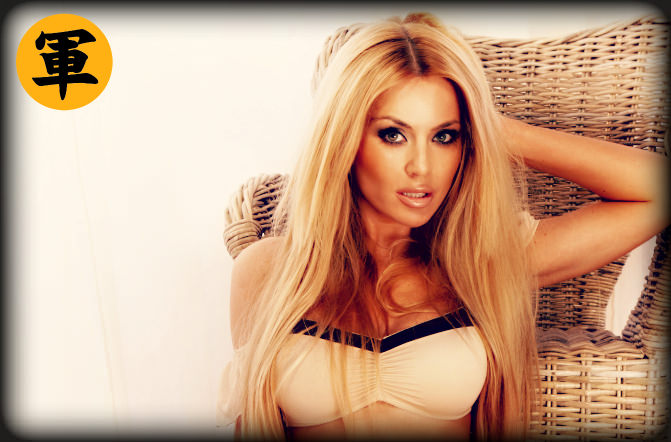 Do this next: ask her out to see you, one-on-one.

(At this point you’d have driven her up the wall so much that she would be dying to see you. You see,women like to “dish things out” face to face whenever there’s a problem for some reason.)

Then, when she sees you, I want you to use Fractionation on her.

If you’ve had some experience with Mind Control and hypnosis-based seduction techniques, then you should already be familiar with Fractionation.

If you’re not, then understand that it’s probably the “grand daddy” of all female Mind Control techniques, reputedly able to make a woman get emotionally addicted to a man in less than 15 minutes.

Yes, it’s that powerful (I have experienced this beforehand, many, many times.)

Fractionation is too lengthy to be described in this (already kinda lengthy) blog post, and so I’d recommend that you watch this short video (created by my good friend Fredo Hill who also happens to be one of Derek Rake’s clients). It’s about a shorter version of Fractionation (dubbed the One Sentence Fractionation) which you can use immediately today on a woman you want to attract.

(Press play, and wait for the video to load. It’s less than 3 minutes long!)

Try it out today – the results will astonish you, I promise!

Exclusive Bonus: For the extra Step #5 not found here in this guide, download the “Anti-Female Mind Games” Action Checklist. It also contains everything in this article in a handy step-by-step guide.

Now that you’ve seen the power of the shorter One Sentence Fractionation, let’s learn the full, balls-to-the-wall version, shall we? Let’s go!

To do just that, click on this funky yellow button below:-

You’ll get to watch an Online Masterclass by Derek Rake with examples on how to use Fractionation to control a woman and make her subservient to you.

You’ll need to enter your email address so that Derek can email you the link.

Remember to enter your best email address because Derek’s email system is quite wonky for some reason (his emails don’t get sent out to email accounts that seem to be spammy or blacklisted.)

Enjoy, and don’t forget to send me your feedback, okay? Just leave me a message below. 🙂

My name is Cal, and I am a professional dating coach, specializing in using Mind Control to seduce women. I am one of the founders of the DeepPsyche™ deep seduction method.